To do God’s work before He does it 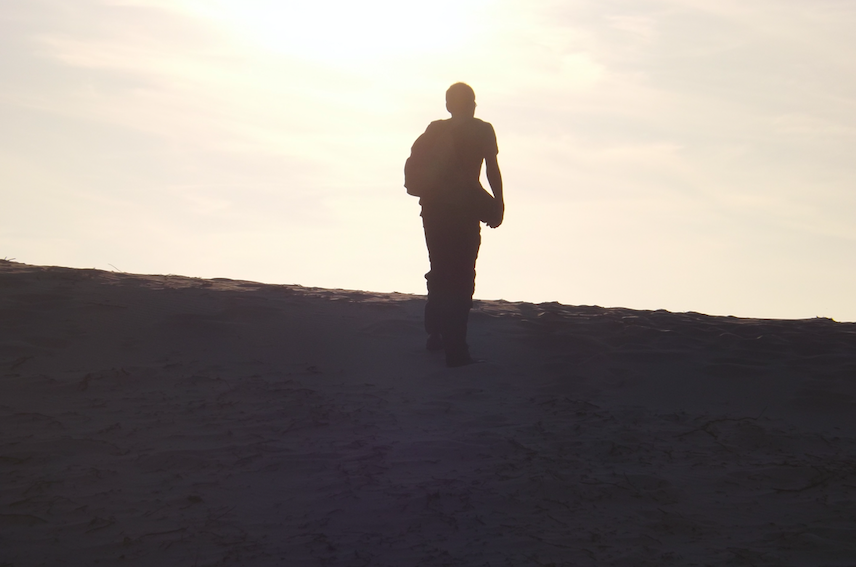 Life sometimes puts us in difficult and complicated situations, in which we say to ourselves “it will be ok”, and then it turns out that what we feared the most becomes reality. It also happens that we are filled with enormous optimism in these difficult situations, which makes us only see what is positive and we do not even let ourselves think that it may happen otherwise. Our disappointment is then much greater. Then, after the fact, we hold ourselves accountable and sometimes find that we didn’t do everything we could to prevent the situation, that we could have been more foresight, circumspect and done more.

Our portion of Torah for this week starts with words that seem to have nothing to do with what I wrote above:

On the first day of the second month, in the second year following the exodus from the land of Egypt, the LORD spoke to Moses in the wilderness of Sinai, in the Tent of Meeting, saying: Take a census of the whole Israelite community by the clans of its ancestral houses, listing the names, every male, head by head. You and Aaron shall record them by their groups, from the age of twenty years up, all those in Israel who are able to bear arms. Associated with you shall be a man from each tribe, each one the head of his ancestral house. (Numbers 1:1-4)

God commands Moses to count the tribes of Israel in order to specify the number of men able to go forth in the army into battle, in order to conquer Eretz Israel.  We may ask: why does (all-knowing) God need this number, does He not know it? The answer to that question is: He didn’t need that number. Moses, the other leaders of Israel, and the people of Israel themselves needed it to plan and accomplish this conquest. They needed it, because from the moment of leaving Egypt, divine protection and intervention were gradually diminishing. Only the first battle, with the Egyptians, was fought for Israel by God himself, with “his own hands”, which included sinking the Egyptian armies into the sea. The next battle, fought with the Amalekites immediately after the exodus from Egypt (Ex 17:8-16), was fought by the Israelites themselves, God was only helping them to win it. The relationship between the Chosen People and the Eternal One was consolidated, then, in a form of partnership, not as a complete dependence on God.

As Nahmanides, following the sages, put it, we must never rely on miracles but must take all necessary preparations for meeting the enemy. Similarly, in our individual life, when we struggle with the challenges that are thrown at us: we must be constantly able to estimate what depends on us, what is in our power and what, consequently, belongs to our duties, and thus we should not make the Eternal (or other people) responsible for it. Then we should do all that is within our power to face evil or danger. Because of our unique relationship with the Eternal, miracles will (probably) happen (which we observed even in our not very distant history). If they happen, it will be an additional gift for us, a reward for our wisdom and readiness to act –  a gift that will bring us relief, happiness and restore peace between the people.