When something goes wrong, you may have to do the “wrong” thing 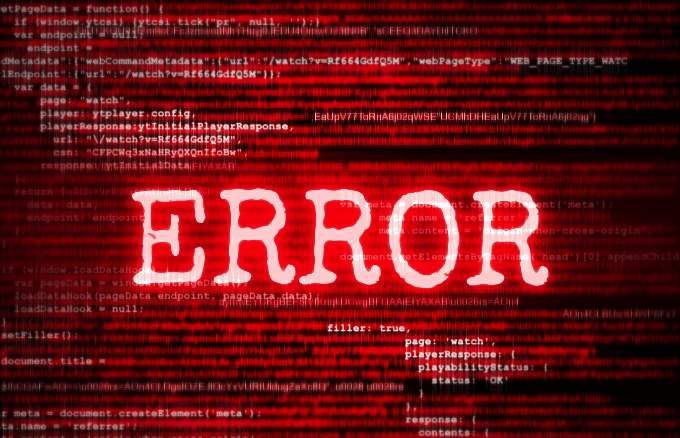 But the children struggled in her womb, and she said, “If so, why do I exist? ”bMeaning of Heb. uncertain. She went to inquire of the LORD, and the LORD answered her, “Two nations are in your womb, Two separate peoples shall issue from your body; One people shall be mightier than the other, And the older shall serve the younger.” When her time to give birth was at hand, there were twins in her womb. The first one emerged red, like a hairy mantle all over; so they named him Esau. Then his brother emerged, holding on to the heel of Esau; so they named him Jacob. Isaac was sixty years old when they were born. (Gen 25:22-26)

It was Jacob who was supposed to be Icchak’s firstborn, but things simply “went wrong”. The entire story of rivalry between the two brothers is about a reversal, a correction of “what went wrong” at the time of their birth, and God legitimizes it by foretelling the final outcome of this rivalry. This struggle is even reflected in Jacob’s name: the name Yaakov means heel holder or supplanter, and its root akav means to follow, to tail, to watch.

[Esau] said, “Was he, then, named Jacob that he might supplant me these two times? First he took away my birthright and now he has taken away my blessing!” And he added, “Have you not reserved a blessing for me?” (Gen 27:36)

In biblical times the birthright son was entitled to a double portion (that is, twice as much as any other son) of the father’s inheritance: one portion as a son, the second portion as the new head responsible for the whole family including the care of his mother and unmarried sisters (Gen 48:22, Deut. 21:17). Given the biblical descriptions of Esau’s character and lifestyle we can rightly conclude that is was not a good fit for the forefather of the Chosen People:

Jacob said, “First sell me your birthright.” And Esau said, “I am at the point of death, so of what use is my birthright to me?” But Jacob said, “Swear to me first.” So he swore to him, and sold his birthright to Jacob. (Gen 25:31-33)

First of all, Esau seems to be underestimating the privilege of being the firstborn, to say the least. Secondly, his hunting lifestyle leaves much to be desired. Ibn Ezra in his commentary to Gen 25:32 states that:

He was daily exposed to danger when he went out hunting, as an animal might kill him. Thus there was a possibility that he would predecease his father.

Given all of that it seems that Esau was not the most reliable person to bear all the responsibilities associated with being the firstborn, and we know that his father, Icchak, was advanced in years at that time.

This sheds additional light on Rebecca and Jacob’s deceptive actions to take Esau away from his birthright. The welfare of the whole family, tribe, the future of the chosen people and the fulfillment of God’s promise were at stake here. What was important here was not who was actually born first but who was a better fit for a leader of the tribe; a better fit – socially, psychologically and intellectually – to be the father of the Chosen People.

In ancient times, and basically until modernity, people didn’t question existing laws, regulations and customs as they do today. These laws and customs have always been “calculated” on large groups of people, and thus were not flexible and typically allowed no exceptions. The strictness of the law and custom “required” lying. In psychology, situations like these are called lie invitees. Rebecca and Jacob had to use a trick, to achieve a goal desired not only by them, but by God himself. In order to “correct the things that went wrong” at the beginning they had to act unethically. Our story is then a story about the necessity of an exception in custom and culture.

This is a story about the circumstances in which the existing ethics and law need to be questioned, suspended or broken for a higher purpose. It is about an exceptional situation where the only law is the will of God. We deal with a similar situation in Akeda (Gen 22) as well as in the story of Pinchas and Zimri (Num 25). The situation here seems to be less drastic, but it still posed a direct threat of the death of one of the people involved: Esau promised to kill Jacob, and therefore Jacob had to flee. Our story seems to convey a theological statement that God’s will sometimes override the Divine law. It’s not a norm, however, it’s an exception. This story can be also used as an illustration that sometimes reason, human design and common sense have to triumph over convention, a given state of affairs or even nature.