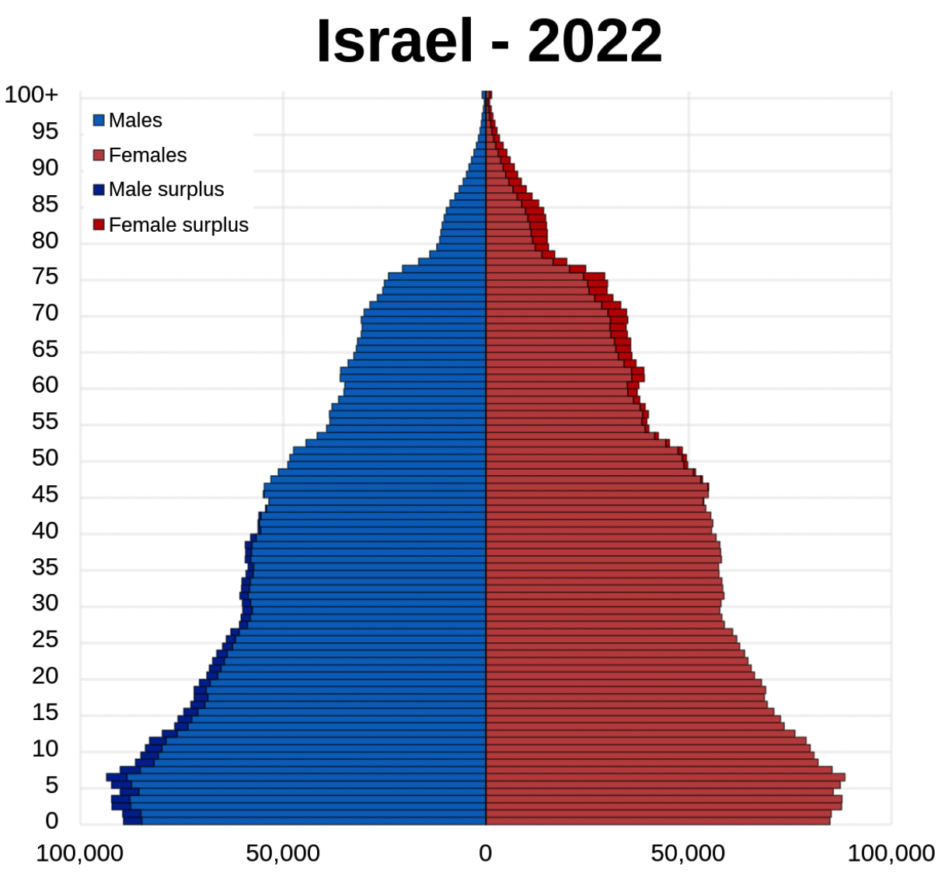 A lot of our political and cultural debate today pertains to societal norms. However, I believe that, in our times, there is a common confusion about the nature and purpose of societal norms. Therefore, I need to make some statements that sound quite obvious for many of us: the societal norms have not been created to indulge the individuals;  they have been always to serve the society, as a whole, to facilitate its survival, reproduction, demographic and cultural growth as well as to establish peaceful relations between the individuals and smaller groups of people within it. Perhaps we can add a few more things to it but it does not change anything in this regard. This general purpose of societal norms sometimes requires some sacrifices on the side of individual human beings.

Pronatalism (sometimes called simply natalism) and anti-natalism are two opposite notions in our contemporary philosophical and cultural debate in reference to social and demographic issues. Pronatalism is a belief that promotes the reproduction of human life (it comes from the French word for ‘birth rate’, natalité) as well as child-bearing and parenthood as desirable for social reasons and to ensure the continuance of humanity. Antinatalism, however, is the view that procreation is wrong. Antinatalists argue that humans should abstain from procreation because it is morally wrong, for example, because the planet is overpopulated and so on. The most famous antinatalist policy was enacted and implemented in China in years 1980-2015, and was called one child policy which meant that each family was allowed to have only one child. Here I would propose the existence of a third, ‘middle view’ on this matter, according to which it is not of great importance whether we reproduce, or not. I would call this view semi-antinatalism. I am aware that this term may sound very ‘academic’ and perhaps too sophisticated but I just can’t come up with anything simpler at this moment.

The Hebrew Bible, as well as our tradition, is entirely and profoundly pronatalist: the number of laws and stories promoting pronatalism, like Be fruitful and multiply (Gen 1:28) or I will make your heirs as numerous as the stars of heaven […] (Gen 26:4) is overwhelming, and, to my knowledge, there are no passages encouraging the opposite view to be embraced, not only for the chosen people but for any people. In our Torah for this week we encounter the following story:

The circumstances of these events seem rather grim and that might be the way of justifying the taboo-breaking behavior of Lot’s daughters. Both Rashi’s and Ibn Ezra’s commentaries on these verses only ‘strengthen’ this justification by saying that the daughters believed that the entire world was obliterated like in the time of the flood and there in fact were no men in the world; their father was also old and there was not a lot of time to take an action. These commentaries also strengthen the general message of this story which is, in my opinion, the following: under extreme circumstances we are allowed to make exceptions from the general principles governing human life, even to the extent of breaking taboos. However, I primarily see this story as yet another tremendous support for the general pronatalist agenda of the Hebrew Bible, especially that the older daughter gave birth to Moab, a forefather of Moabites, from whom Ruth and King David descended, and without these actions there would not have been a Davidic line.

The Jewish pronatalist agenda is expressed in almost all the religious norms and laws regarding marriage, sex and reproduction in traditional Judaism. This agenda was also the reason for which the Torah commanded to stone homosexual men (Leviticus 18:22; 20:13). The societies of ancient times, particularly our Jewish community, could not afford to tolerate any antinatalist or even semi-antinatalist philosophies of life, given the difficult life conditions, a terrible death rate among children and a relatively short life expectancy, caused by many factors, like the lack of medical knowledge as well as effective and safe medical practice. Another reason for that was the absence of institutions providing retirement. In general, no society could afford to keep childless, unproductive elderly alive. Having children was the most essential and fundamental contribution a human being could make to the society and at the same time it was typically the only ‘retirement institution’ – the means to one’s own, individual survival until old age. A society which would widely accept anti-natalist philosophies and behaviors would have been doomed to extinction. Not only the lack of tolerance towards homosexual behaviors was a part of Jewish pronatalist agenda: all the gilui arayot –  forbidden (sexual) relationships (listed in Leviticus 18 and 20) are a part of this agenda. Our Jewish society was relatively small and its main value and goal was to grow, both morally and in numbers.

Yes, you can argue that in the Greek and Roman societies ‘gay sex’ was widely accepted and these societies did not cease to exist. However their agenda was, despite accepting this anti-natalist or semi-antinatalist element, was still pronatalist! Men were allowed to express their sexuality the way they wanted but they were, at the same time, strongly obligated by the society and its culture to nevertheless have wives and children.

Our societes greatly evolved since ancient or medieval times. The number of ways human beings can contribute to society also greatly increased. People don’t need to be heterosexual to be productive members of the society and having children is not the only way to enjoy a long life. These are some of the reasons for which both Reform (1996) and Conservative Judaism (2006) ‘legalized’ same-sex marriages. However, it is necessary to point out that embracing gay marriage by those movements, in the age of adoption and artificial insemination is actually not an act of embracing anti-natalism. What was ‘legalized’ was gay/lesbian marriage / monogamous partnership. Not casual gay/lesbian sex, which is by rabbis still seen as improper, equally improper to straight casual sex.

The idea that procreation is morally wrong is completely contrary to the foundations of the Jewish religion and absolutely incompatible with the Jewish table of values. It is therefore against the spirit of the Torah and Judaism to embrace anti-natalists doctrines or anti-natalism as a norm. If a rabbi tells people that it is perfectly fine to be single or childless this rabbi does not teach judaism but shares his or her personal opinion about how he or she sees things in the contemporary world. Suggesting that the Bible and the rabbinical tradition see being single and childless as equal to being married and having family is wrong. We should challenge unproductive norms that exist in our tradition but it is impossible, from the Jewish perspective, to include “be fruitful and multiply” among them.

We can, however, and should accept some semi-antinatalist elements within our Jewish community. If someone is single or childless it should be accepted as a fact and respected as a personal choice of this person. We should never act in a “judgmental way” towards those people and treat them respectfully, as all other community members.