On the role of holiness in our life 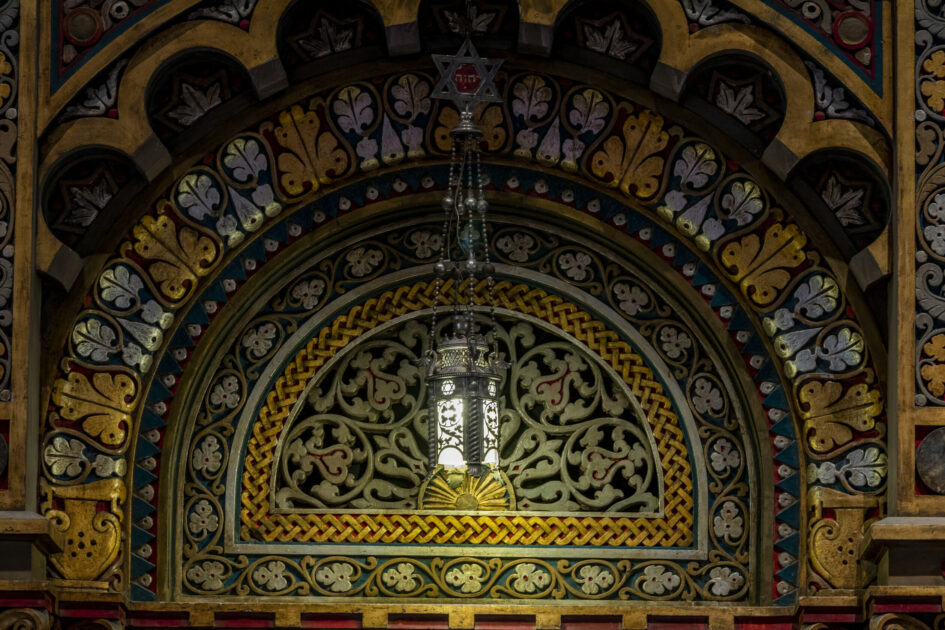 I was born and raised in a secular family where certain wisdom and values ​​were instilled in me from early childhood. Among them were values such as education (which is generally considered a carrier of all values), truthfulness, diligence, ambition, being compassionate, sensitiveness to beauty and many others. Both my childhood and adolescence were a happy time for me. However, at the time of my high school graduation my family’s well-being began to significantly suffer. It was then when I began to ask lots of questions, starting with relatively simple ones, like why is this happening, why happiness had left us etc. and this led me to more general questions about the nature of happiness in general, about what is really valuable, how should we live our life, are there any general rules regarding it and if they ultimately exist, why are they not widely known and obvious? What is the role of science in this? Are there ultimate, eternal truths? I posed more and more general questions like this and this was the beginning of my philosophical journey, which I concluded in 2016 with the title of Doctor of Philosophy.

I have found the answers why various sufferings tormented me and my relatives, gradually, over the years. Today I can put it in quite a succinct way: at the heart of the problem was indeed the question of values. More specifically: despite the fact that we – me and my family – were living in accordance with many true values ​​and right wisdom, some of them were never verbalized or not sufficiently emphasized, like the necessity to live actively in a community, creating wider social ties than those of family, respect for tradition or the need to have a deeper meaning in life. Additionally, these values weren’t put in the right hierarchies; we also didn’t have necessary balance between what is important and permanent, and what is pleasant and momentary.

The experience that things are constantly going in the wrong direction and we are unable to find the answer why is a common, human experience. When it happens to those who are religious they speak about “being abandoned by God”. This week’s Torah portion includes verses that foretell situation of this kind:

He said: I will hide My countenance from them, And see how they fare in the end. For they are a perverse breed, Children with no loyalty in them. (Deuteronomy 32:20)

Ibn Ezra explains the nature of the divine-human relation in this experience the following way:

Sforno elucidates on the reasons for this situation:

For they are a perverse breed: for they have thoroughly turned their hearts away from the path of the living God. Children with no loyalty in them: completely faithless children who had not learned from their fathers any true values in life.

Indeed, this experience is reciprocal and according to the Torah it’s caused by human rejection of God, which is stated in many other verses of this parashah:

You neglected the Rock that begot you, Forgot the God who brought you forth. (Deuteronomy 32:18)

They incensed Me with no-gods, Vexed Me with their futilities; I’ll incense them with a no-folk, Vex them with a nation of fools. (Deuteronomy 32:21)

This situation described in the previous verse

I will hide My countenance from them, And see how they fare in the end. (Deuteronomy 32:20)

is the opposite to the one expressed in the Priestly blessing:

May Adonai bless you, and guard you

May Adonai make His face shine unto you, and be gracious to you

May Adonai lift up His face unto you, and give to you peace

and is known Jewish theology as hester panim (God’s eclipse). It has been used to explain various misfortunes and catastrophes of Jewish history, including the Holocaust. But I won’t focus on it today, I will just explain how losing faith in God causes losing a proper mindset to perceive reality through the right system of values.

For ancient Israelites, rejection of God and religion meant rejection of the law, social order and their tribal sovereignty, which quickly led them to various catastrophes. For us, contemporary Jews, rejection of God and religion means rejection of holiness and it doesn’t have immediate bad consequences. However, in the long run – it definitely has. Rejection of holiness means rejection of a certain structure that organizes and guides our spiritual life, including our psychological and emotional life. It all affects our behaviour and creates our habits, which may be bad. To reject holiness means to reject a principle that binds our value system together and makes it stable and resistant to negative influence from the outside. When this influence occurs the value systems undergo reconstruction after which some values lose their priority in favor of others etc. As a result, we may stop valuing things that are objectively valuable, such as being honest, being educated, hardworking, disciplined or caring for community ties:

Hillel said: do not separate yourself from the community (Pirkei Avot 2:4)

Someone may challenge me with the argument: that is not true, there are many Jewish and non-Jewish atheists, secular people who have the right value hierarchies and function well in the world. Yes, there are those and I know them too. They will probably pass on most of their values ​​to their children and grandchildren. However, there is no certainty about it. Their value systems will surely undergo reconstructions, there will certainly be some erosions, and some of these values ​​will fall out of them, especially if they live in so called “good times”, their lives are successful and relatively trouble-free. These “good times” are cyclically followed by, worse, difficult times, where the value systems are revised and corrected. This correction is often painful.

This is what it is all about. Believing in God is, in part, about keeping the right mindset regarding the values, the mindset developed over generations and containing the wisdom of generations. This wisdom need not and should not be accepted uncritically: our ancestors had experiences and faced challenges we do not experience and face. But it should be taught and discussed, because it enormously helps us to adapt our value systems to the times we live in. The wisdom of our tradition was created precisely to protect us from these painful adjustments and corrections. It was passed to us with the intention to accumulate human experience so that we would not have to make the mistakes our ancestors made. It’s the rock on which we build our wisdom; the wisdom we will pass to our children and grandchildren.

The Rock!—His deeds are perfect, Yea, all His ways are just; A faithful God, never false, True and upright is He. (Deuteronomy 32:4)