To Speak Your Mind or Not 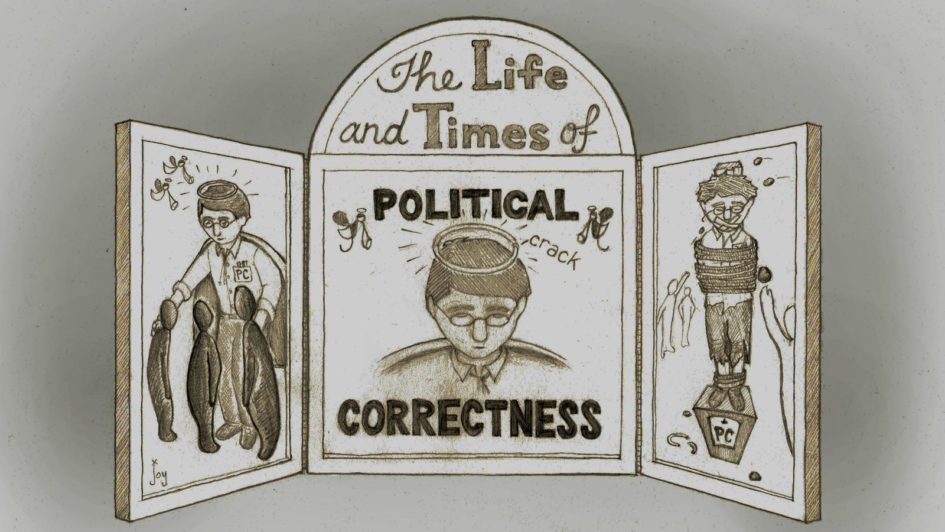 The Torah portion this week contains only great and famous stories, including the story of Abraham interceding for Sodom and Gomorrah, their destruction, the story of Lot and his daughters. Then we return to Abraham again, this time he is in Geraar where he tells King Abimelech that Sara, his wife, is his sister. Our portion of the Torah also includes the story of the birth of Isaac, the banishment of Hagar and Ishmael and concludes with the binding of Isaac.

I have to admit that I had a great dilemma which story to choose for this week’s reflection. As I managed to find a connection between the story of the Flood and the story of the Tower of Babel in parashat Noah that we read two weeks ago (in short – humanity decided to build this tower not to be defenseless against the next flood and thus be able to do what they please,) I decided to look for some connection between stories here. What I found is that there is a certain motif appearing in the stories from our portion of Torah, namely, not telling the truth and in some cases outright lying.

First, God is asking Himself if He should hide from Abraham what He is planning to do with Sodom and Gomorrah (Gen 18:17-18). Then Abraham, in Geraar, tells the king Abimelech that Sarah is not his wife, but his sister. In another story God prevents Abraham from telling Sarah what he really thinks about the expulsion of Hagar and Ishmael even though the matter distressed him greatly (Gen 21:11-13). In a sense, God closes his mouth by saying:

Do not be distressed over the boy or your slave; whatever Sarah tells you, do as she says, for it is through Isaac that offspring shall be continued for you. (Gen 21:12)

And finally, even God Himself is telling untruth by asking Abraham to sacrifice Isaac, which from the beginning was never his intention. He did it only to put Abraham to the test. (Gen 22:1-2.) It is possible that this test of faithfulness was due to Abraham’s previous behavior since the story begins with: After these events God put Abraham to the test (Gen 22:1, hebr. Vayehi achar hadvarim haele, sometimes incorrectly translated as Some time afterward. This translation completely eliminates the connection between this story and previous narratives. The accurate translation is: [it was so] after these events.)

But of course, all those untruths or half truths were told for a reason, sometimes even a good reason. And it has been an age old ethical dilemma because there are situations in which not telling the (entire) truth or not speaking someone’s mind is better than doing so.

However, this is no longer an exclusively ethical problem but instead a legal one. In the last two decades, we have been observing a certain trend in Western democracies: governments of different countries are trying to regulate what can be said publicly and what cannot be said, under threat of punishment. For example, in 2018 the Polish government passed a law on “the Polish concentration camps” which tried to shut down the entire debate about Polish involvement in the Holocaust atrocities. The law was relaxed later after several months of heated debate. Some governments have gone even further wanting to regulate what needs to be said in a given situation. (e.g. Canadian C-16 bill, issued in 2016)

I will not analyze political issues here. I will just say that I think creating a theory or doctrine that would answer the question of when to tell the truth and when to be silent is simply not possible and certainly not without jeopardizing a democratic fundamental like free speech. Why? Because such a theory would have to sum up all possible situations in which we wonder whether to tell the truth or not. Mathematically it is impossible because there is an infinite number of situations. It’s similar to trying to disprove God’s existence: in order to do that, we would have to investigate all the phenomena existing in the world from its very beginning to its end and prove that certainly God is not involved in any of them. It’s technically impossible.

Because the rationale for these kind of concepts are always ideological, it is an even greater utopia to convince all people of the validity of similar doctrines. Not only legal, but also customary regulations of speech issues have a very limited scope. One can not globally order compulsory compassion or even compulsory being “nice.” It simply will not work, people will rebel – and rightly so. One has to raise people to be compassionate or nice, it has to be internalized otherwise their compassion and their “being nice” will not be real and being real matters.

Attitudes towards political correctness also influence, sometimes critically, people’s political beliefs and their decisions for whom to vote.

Nevertheless, I believe we can all agree, the need of moral regulations of our speech. Our tradition has plenty to offer in this matter. The laws that stem from the concept of lashon hara prohibit derogatory speech that is true; the only exception is a situation where not telling unfavorable truth can bring harm to someone. We also have the prohibition of rechilut – a speech that causes hatred toward the subject, or between the listener and the subject. Let alone, slander (motzi shem ra) – the deliberate dissemination of damaging untruths – is banned by Jewish law.

Words can hurt and do real damage. We have to use them responsibly and thoughtfully – this is also something with which it is difficult to disagree. Whether we have to be nice and kind in every situation – I think is debatable. Being nice/unpleasant or kind/unfriendly are not binary situations. They create an entire spectrum of human emotions and behaviors which sometimes have to be tempered, and sometimes left alone. There are situations in which it is worth the wait to express your opinion, but alternatively it can be worth expressing exactly what you are thinking at the moment. Unquestionably, no rule should prevent us from raising important and difficult topics, limit our freedom of thought or our freedom of opinion. It is definitely better if dangerous, disgusting or even inhuman ideas are analyzed and talked through by good, smart, intelligent and educated people than to leave them as frustrated and hateful bigots. In the first context we are able to deconstruct these inaccurate ideas, in the second we are leaving them to spread like an infectious disease.

Too Big, It Must Fail On (Divine) Protection Go to Home Page